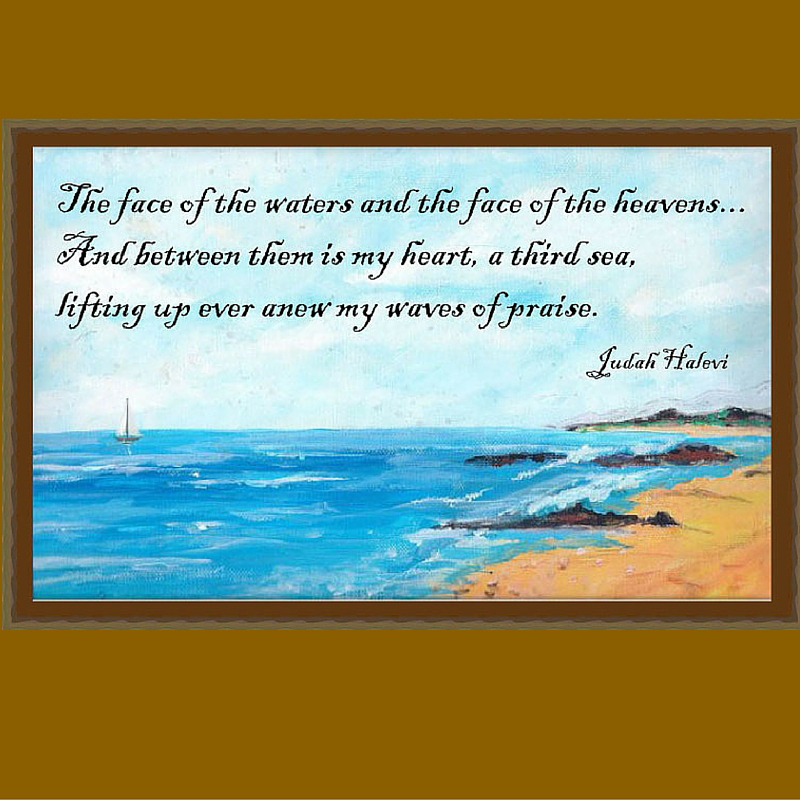 The face of the waters and the face of the heavens… And between them is my heart, a third sea, lifting up ever anew my waves of praise.    — Judah Halevi

As one of the greatest medieval Sephardic Jewish talents of his time, Judah Halevi spent his life seeking to draw closer to G-d. This Spanish Jewish poet and physician was born in Spain around the year 1086. He died after shortly after arriving in Israel. His greatest work was called the Kuzari, and many of his religious poems are included in the present day Jewish liturgy. .

He Who Saves One Life Saves the World 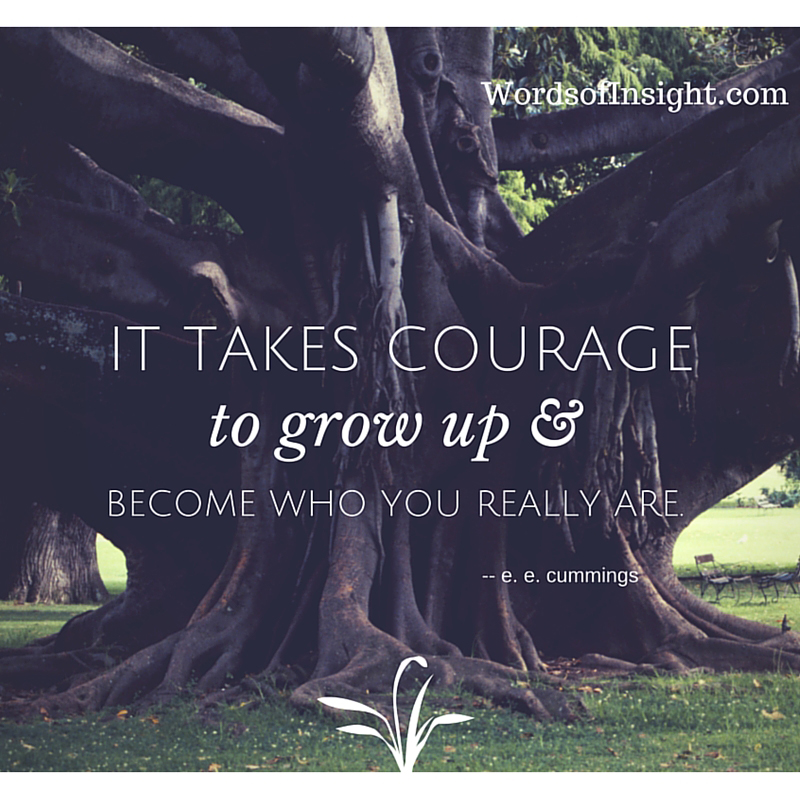 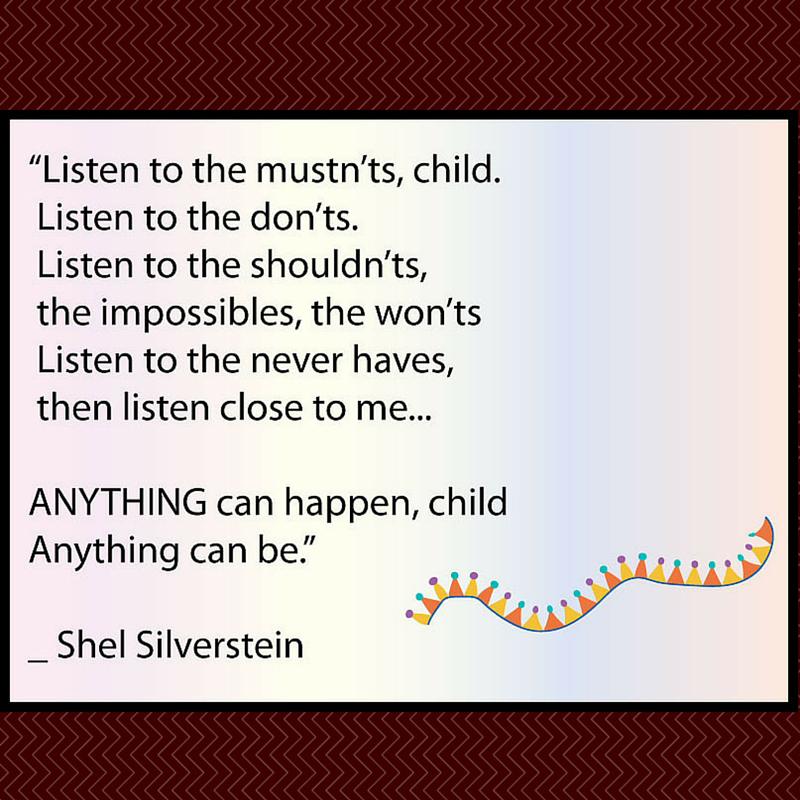 Shel Silverstein: Anything Can Happen 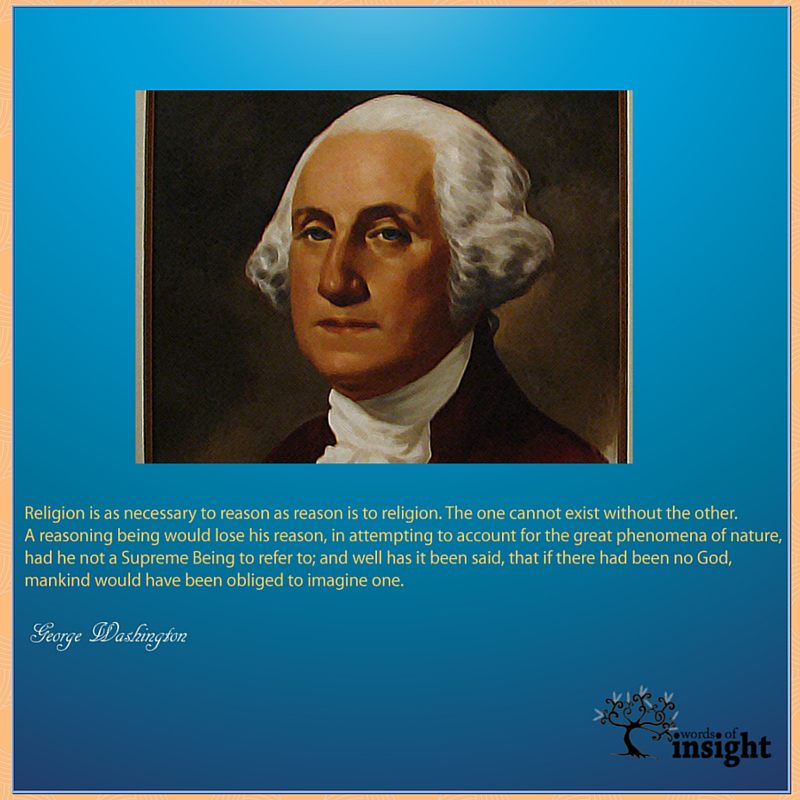 Religion Is As Necessary