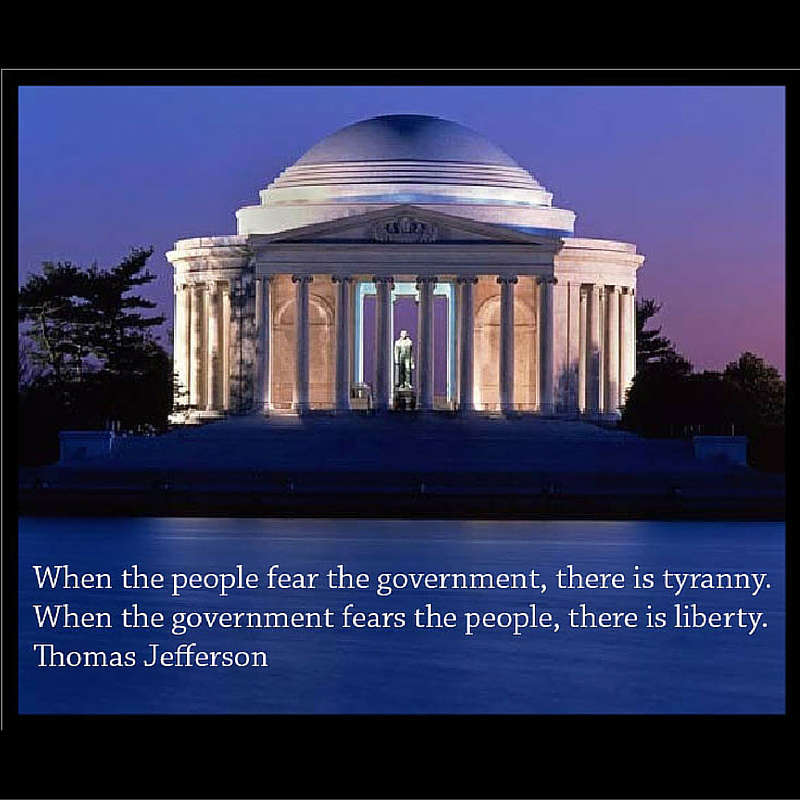 As one of our greatest American Founding Fathers and the author of the U.S. Declaration of Independence, Thomas Jefferson governed and lived his life as an enlightened leader. He spoke five languages and was deeply interested in invention, science, architecture, religion and philosophy. As a diplomat to Paris, he negotiated commercial treaties and eventually became Minister of France for the U.S. His leadership roles in the newly formed government included Secretary of State, 2nd Vice President and 3rd U.S. President. He also assisted in the founding of the University of Virginia.

This Thomas Jefferson quote is just as applicable today as it was in the days of Jefferson. 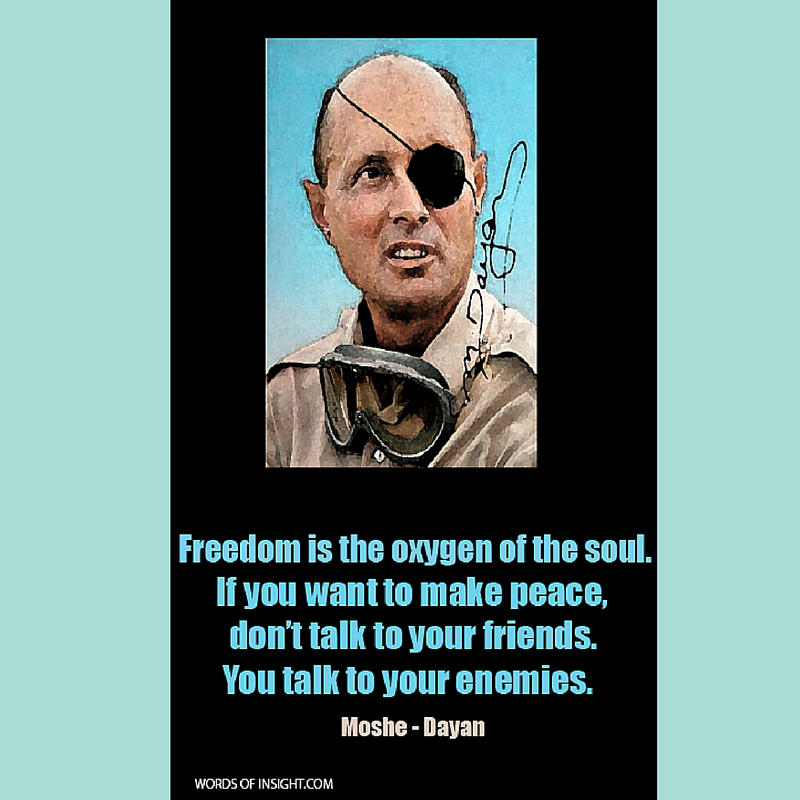 Oxygen of the Soul is Freedom 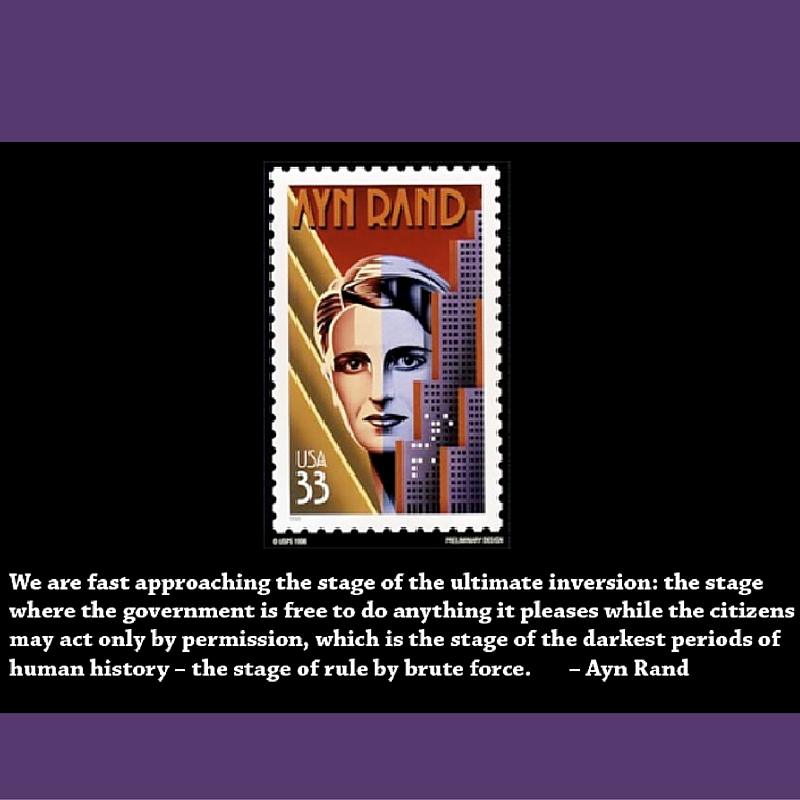 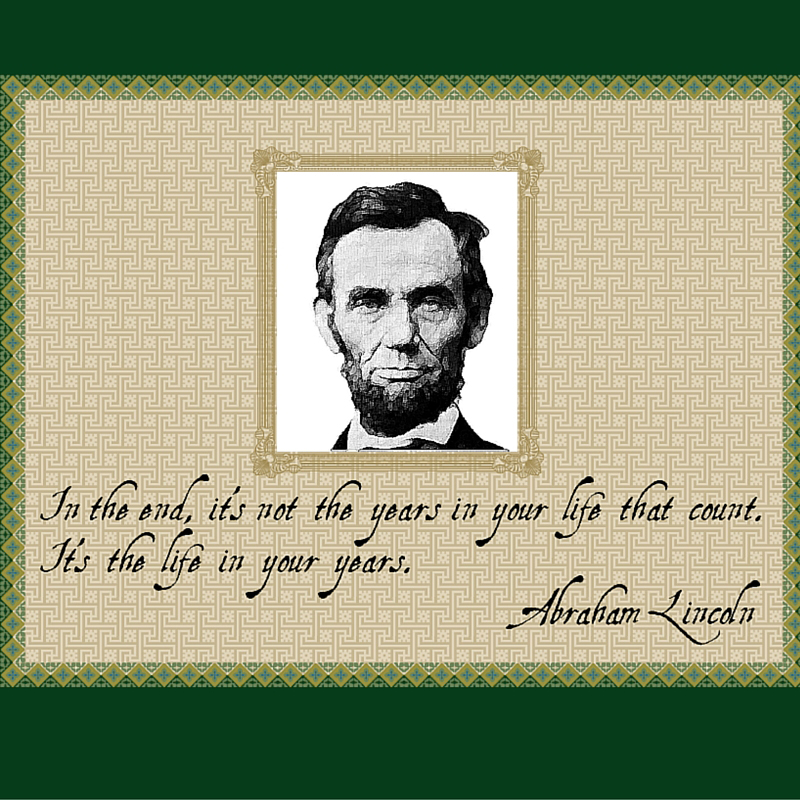